Metabolomics Services
Applications
Resources
Company
Contact Us

En 
WHAT ARE YOU LOOKING FOR? 

Applications of Metabolomics in Agriculture & Breeding

Yield and nutrition is important in agriculture. The threat of food shortages drives agriculture innovations to produce crops with higher yields and higher nutrient value. Metabolomics directly assesses the nutritional value and help identify varieties that are higher yielding, through examining pathways and metabolites that are involved in resistance to pathogens and abiotic stress.

Thus, understanding the nutritional value and agronomic traits directly through metabolomics is a critical component in agricultural breeding. 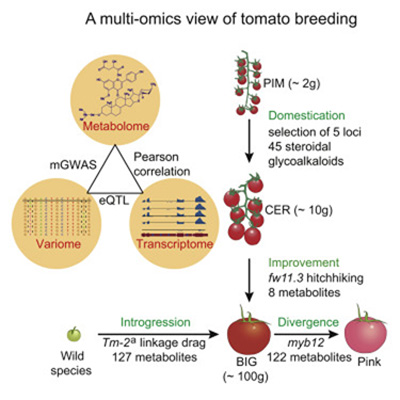 Tomato is one of the highest value crops in the world and makes a substantial nutritional contribution to the human diet. To understand the natural variation of the metabolome in the red-fruited tomato population, this study selected 442 accessions for metabolite quantification using the Widely-Targeted Metabolomics approach. A total of 980 distinct compounds (with 362 annotated metabolites) were identified in the pericarp tissue of ripe fruits. PCA analysis of the metabolite data revealed that the three subgroups largely formed independent clusters, consistent with the evolutionary relationship of the red-fruited tomato clade built by genetic markers. This study integrated the above data with genetic data and transcriptomics data into a multi-omics network (Figure 2), which includes 371 metabolites, 970 SNPs, and 535 genes. This dataset thus facilitates both candidate gene identification and metabolic pathway elucidation. As an example, the domestication of tomatoes has led to larger fruit weight with significantly altered metabolite profiles (Figure 3). Subsequent transgenic experiments found that these large fruit weight genes were indirectly responsible for the metabolite difference as a consequence of it linkage with nearby genes (Figure 3). 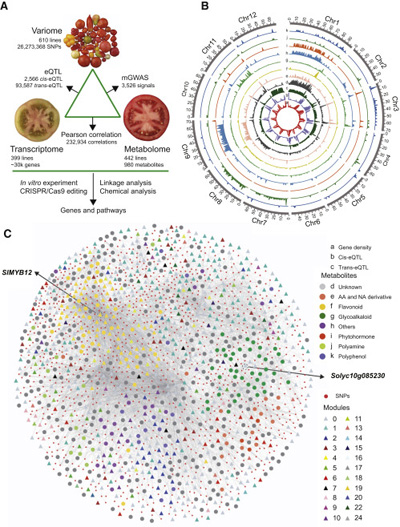 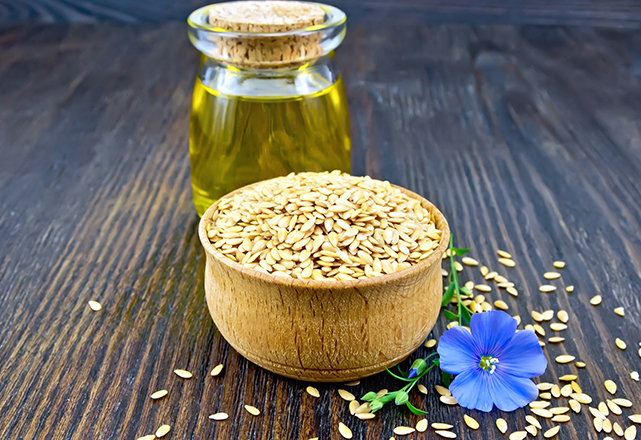 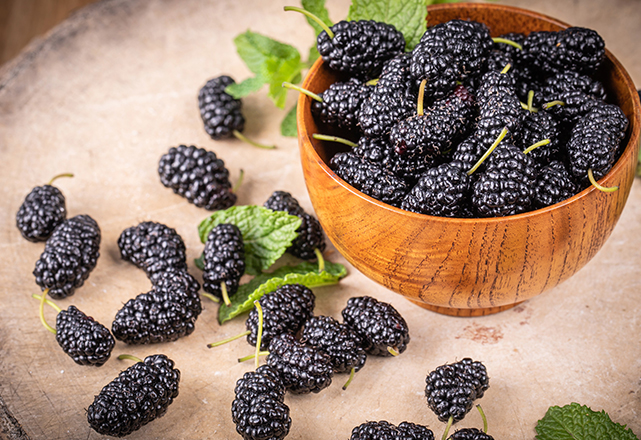 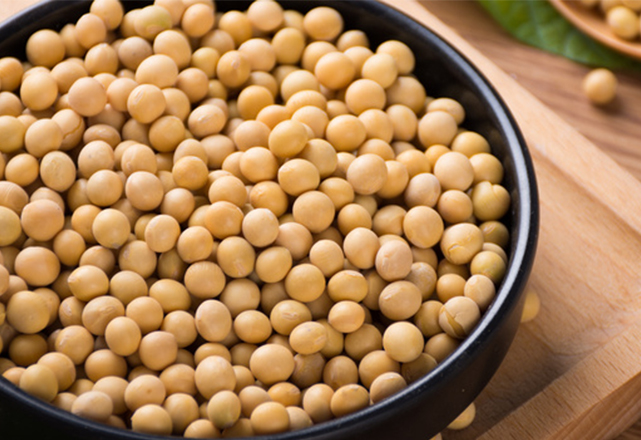 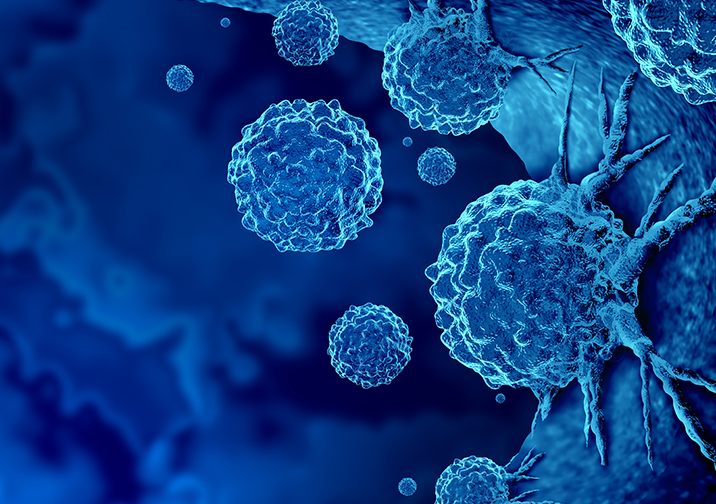 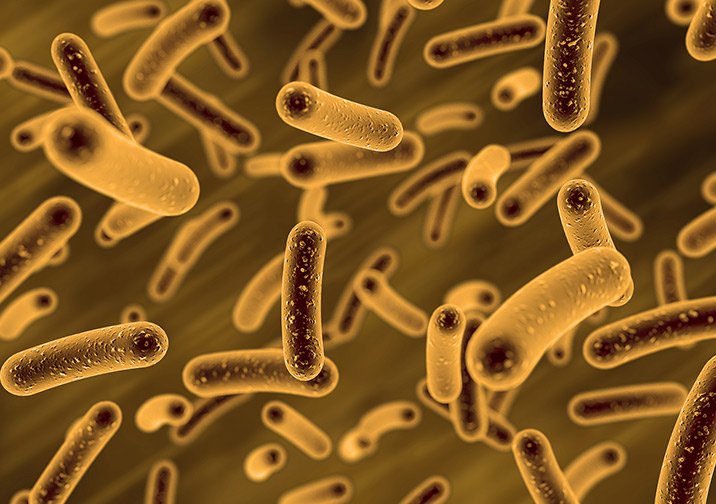 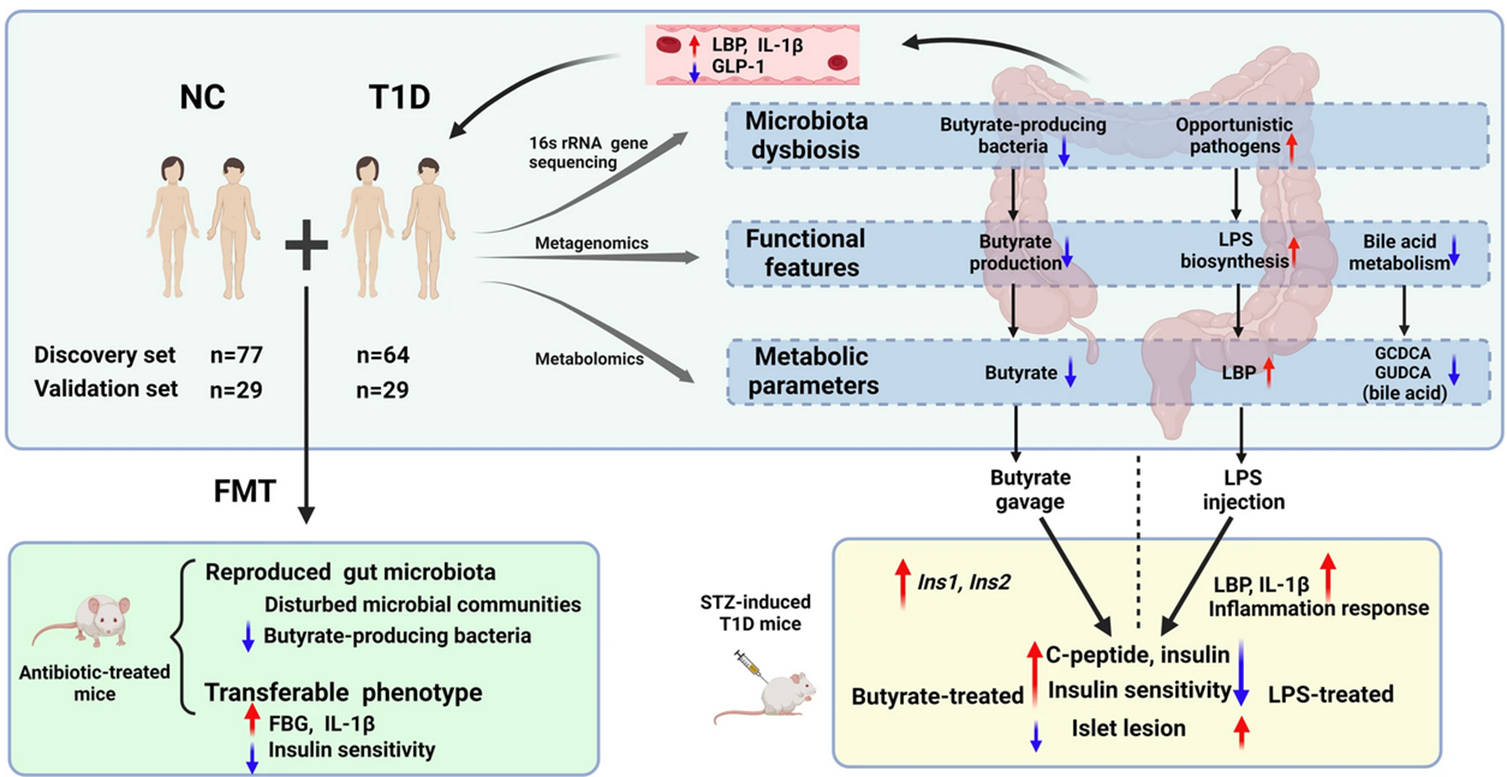